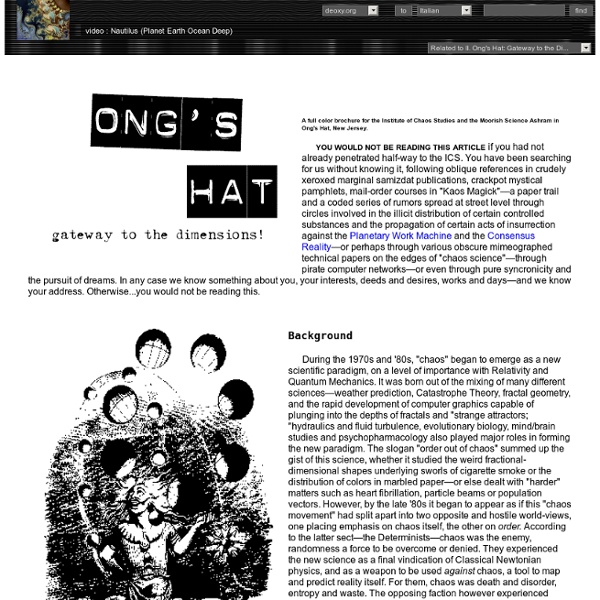 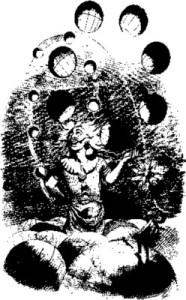 Sec. 1: MW 2-3:15 & T 6:30-9 (film screening) / Sec. 2:  MW 4-5:15 & T 6:30-9 (film screening)
This course examines three major folklore genres – legend, rumor, and conspiracy theory – focusing especially on those that manifest in different forms of media (film, television, Internet, social media, newspapers). From AIDS aggression and cannibalism to aliens, ghosts, and zombies, this class explores a range of “belief complexes.” In doing so, the class seeks to answer key questions, including: How are legends related to rumor, conspiracy theory, and myth? How and why are legends transmitted and performed? How do they shape human behavior? All films, research assignments, and in-class activities are geared toward providing the content knowledge and skills necessary to identify variants of contemporary legend, rumor, and conspiracy theory in context, analyze different variants in light of the above questions, and engage in a process of critical discussion and debate about these important genres. Cross-listed as Anthro 3150 and Film Studies 3005.

Joseph Wayne Matheny (born December 24, 1961, in Chicago, Illinois) is an American storytell and artist who has created works using alternate reality gaming and transmedia storytelling methods, dealing with subjects of liminality and modern myth He holds patents for prediction, recommendation and behavioral analysis algorithms and software design. He is a published author of screenplays, white papers, technology, sci-fi, marketing and gaming books. He currently resides in the Pacific Northwest. He is probably best known for the avant-garde work, Ong's Hat, which has been called the proto-Alternate Reality Game by academia, the mainstream and alternative media. Ong's Hat is often cited as the first ARG on many List of alternate reality games. View all posts by Joseph Matheny