LINK TO SHOW: http://sittingnow.co.uk/episode-51-authoring-reality-with-joseph-matheny/ This week Ken sits down with our old buddy Joseph Matheny. Joe is an innovator in the ARG space and is well known for his … END_OF_DOCUMENT_TOKEN_TO_BE_REPLACED

A very interesting article/review of Legend-Tripping Online: Supernatural Folklore and the Search for Ong’s Hat. From The Chronicle of Higher Education: Now, from the you-can-learn-something-new-every-day files, comes Michael Kinsella’s Legend-Tripping … END_OF_DOCUMENT_TOKEN_TO_BE_REPLACED

Here’s a show with Grimerica that I recently did with my old friend Denny Unger along with the hosts of Grimerica, D-Ron, and Grahambo. There’s one more interview I did … END_OF_DOCUMENT_TOKEN_TO_BE_REPLACED 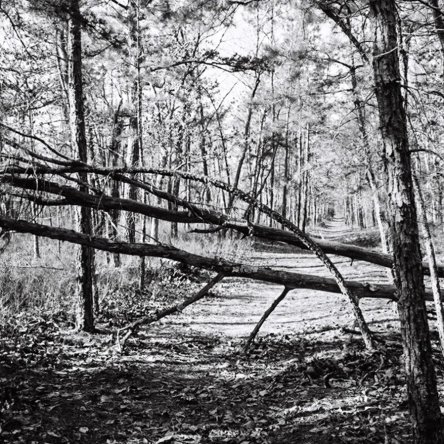 LINK TO Gizmodo piece on Ong’s Hat, from 2/21/19 Chosen one of The Best Long Reads Of The Month, picked by Digg’s editors Chosen as a “WEEKEND READING PLEASURE” editor’s … END_OF_DOCUMENT_TOKEN_TO_BE_REPLACED 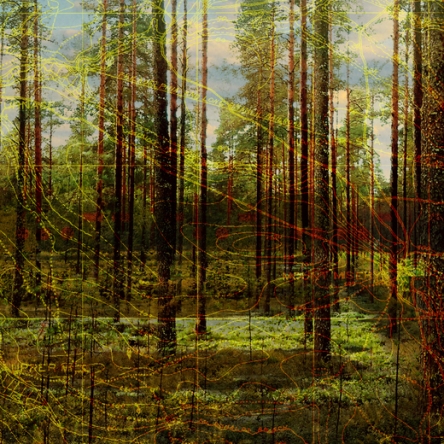 What lies at the heart of Ong’s Hat? Listen to this episode of Decoder Ring:  LINK TO DECODER RING PAGE Decoder Ring is a podcast about cracking cultural mysteries. Every … END_OF_DOCUMENT_TOKEN_TO_BE_REPLACED

Ong’s Hat, also known as The Incunabula, is the original ARG and laid the ground for all future experiments in transmedia storytelling. Join me as we take a brief look … END_OF_DOCUMENT_TOKEN_TO_BE_REPLACED

On the Internet, seekers investigate anonymous manifestos that focus on the findings of brilliant scientists said to have discovered pathways into alternate realities. Gathering on web forums, researchers not only share their observations, but also report having anomalous experiences, which they believe come from their online involvement with these veiled documents. Seeming logic combines with wild twists of lost Moorish science and pseudo-string theory. Enthusiasts insist any obstacle to revelation is a sure sign of great and wide-reaching efforts by consensus powers wishing to suppress all the liberating truths in the Incunabula Papers (included here in complete form).

In a day and age when legends are as likely to be transmitted online as they are face-to-face, folklorists have begun assessing how our established concepts apply to the digital realm. The convergence of different forms of media has increasingly diminished the traditional boundaries between folk and popular culture and the digital and analog world. If the legend continues to thrive under these new conditions, folklorists will want to determine how the closely related legend-trip has similarly transitioned to the online environment.

In Legend-Tripping Online: The Search for Ong’s Hat, Michael Kinsella seeks to answer this question using the example of the Incunabula Papers—a conspiracy theory, an alternative reality game, and a mystical experience all wrapped into one. The “Incunabula Papers” refers to two documents, Ong’s Hat: Gateway to the Dimensions! A Full Color Brochure for the Institute of Chaos Studies and the Moorish Science Ashram in Ong’s Hat, New Jersey and Incunabula: A Catalogue of Rare Books, Manuscripts & Curiosa—Conspiracy Theory, Frontier Science & Alternative Worlds. Allegedly produced by banished Princeton faculty studying chaos theory at the Moorish Science Ashram in Ong’s Hat, New Jersey, these rogue professors perfected a device known as The EGG, which made possible interdimensional travel. The group then “embedded within [the Incunabula Papers] enough clues for its intended readers” to join the quest “but not enough for those with little faith to follow.” For folklorists this legend complex provides new challenges capable of expanding the body of legend scholarship. Legend-tripping online will not replace legend-tripping in the “real world,” as folklorists have found with some other forms, but rather exists in addition to and follows the same principles as the classic legend-trip.

Source: http://monoskop.org/log/?p=8717 On the Internet, seekers investigate anonymous manifestos that focus on the findings of brilliant scientists said to have discovered pathways into alternate realities. Gathering on web forums, researchers not … END_OF_DOCUMENT_TOKEN_TO_BE_REPLACED