Exploring the Shadows and Light in Liminal Spaces 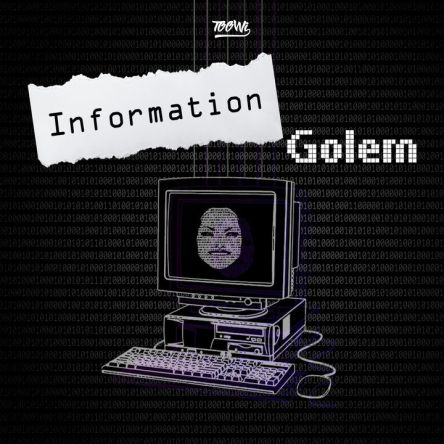 Some Things About Me

Some of the things I have achieved as an inventor, creator, product manager, CEO, CTO, writer, and artist include: Playing a role in establishing and evangelizing standards and practices such as PDF, DVD, Podcasting, ARG, and digital video. I am an inventor. I have designed apps for iPhone, iPad, and other mobile platforms [1] [2] [3]. I am a published author of screenplays, white papers, technology, sci-fi, marketing, and gaming books.

My pioneering work in Transmedia is chronicled in the University level textbook: Legend-Tripping Online: Supernatural Folklore and the Search for Ong’s Hat – University Press of Mississippi (May 17, 2011)

My transmedia work, Ong’s Hat, is known throughout the gaming industry and academia as the first, proto-ARG. (Alternate Reality Game). This work was profiled in Games(TM) magazine, as well as Inside a Mind, Thoughty2, That Chapter, Slate, Stuff They Don’t Want You To Know, TOOWi, and Gizmodo. The Incunabula Papers CDROM was recently included by invitation in the BNF (Bibliothèque nationale de France) digital art collection.

I was one of the two founders/curators of the Greylodge Podcasting Company, an Independent film review site covered on MSNBC, Wall Street Journal, Boing-Boing, Dangerous Minds, and Torrentfreak.

“Via Web forums, participants investigated the documents—manifestos—which spun up descriptions of brilliant but suppressed discoveries relating to paths that certain scientists had forged into alternate realities. Soon, those haunted dimensions existed in the minds and fantasies of Ong’s Hat’s many participants. That was evident as they responded to the original postings by uploading their own—all manner of reflections and artifacts: personal anecdotes, audio recordings, and videos—to augment what became “a really immersive world, and it was vast,”

Speaking of my project, Greylodge- “It’s the latest reflection of an online culture where fans can function as curators of digital entertainment, bypassing libraries and museums with their own collections of music or movies.”

“Ong’s Hat was more of an experiment in transmedia storytelling than what we would now consider to be an ARG but its DNA – the concept of telling a story across various platforms and new media- is evident in every alternate reality game that came after.” 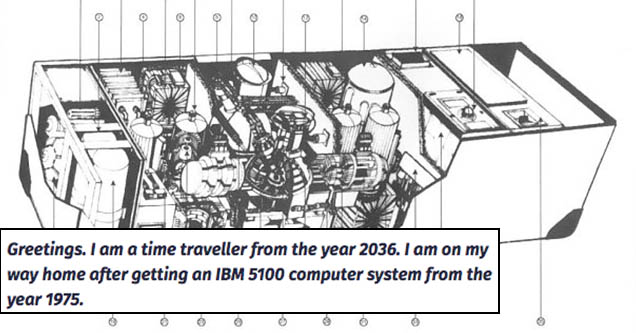 A rundown of the John Titor legend from one of my favorite Youtube Channels The Why Files. The part about yours truly starts at 23:42 or just watch the entire … END_OF_DOCUMENT_TOKEN_TO_BE_REPLACED

New Jersey is one of the most historic states in the U.S.; because of this, it definitely has its fair share of abandoned and forgotten communities. The village known as … END_OF_DOCUMENT_TOKEN_TO_BE_REPLACED